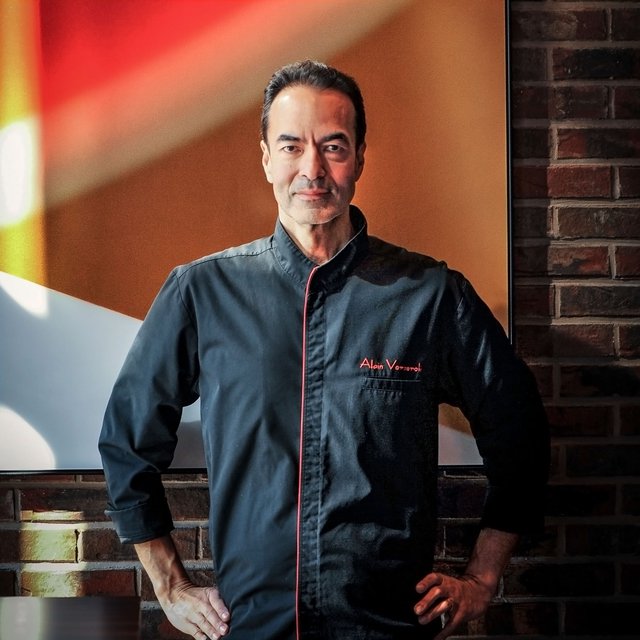 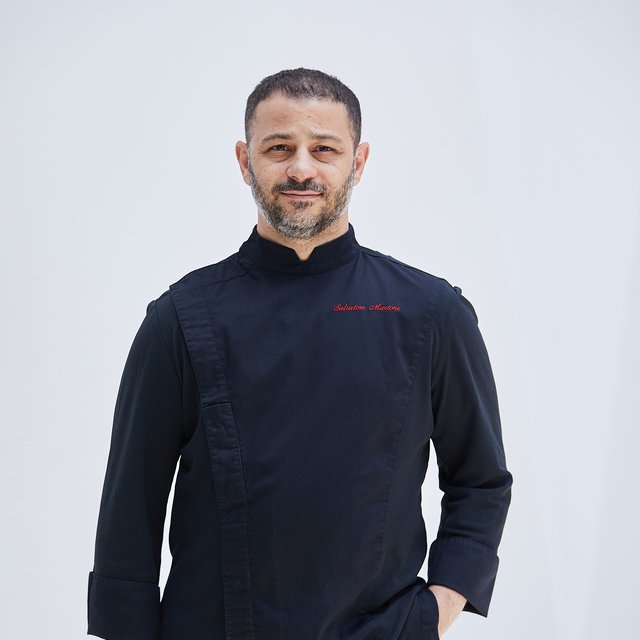 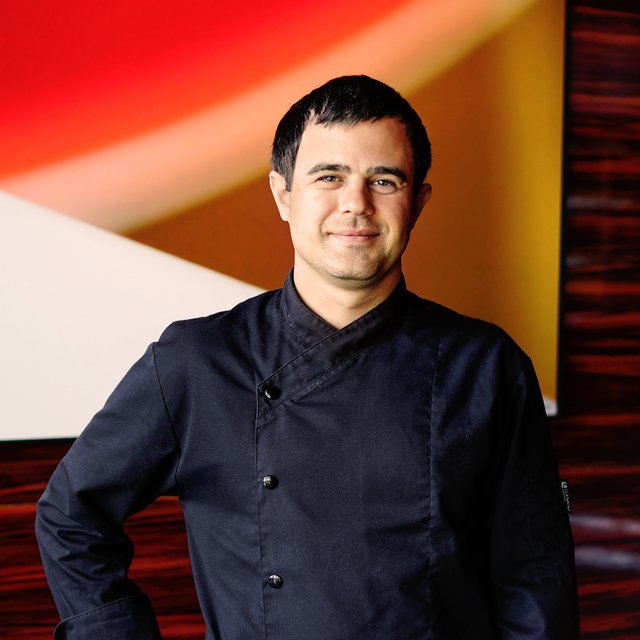 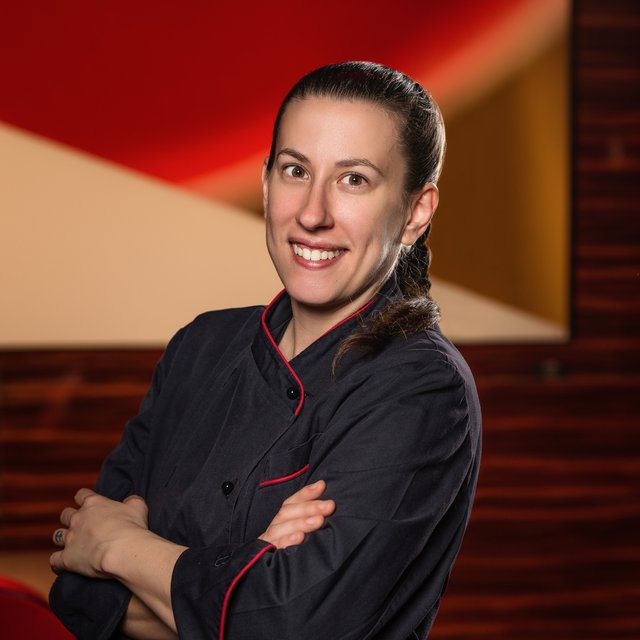 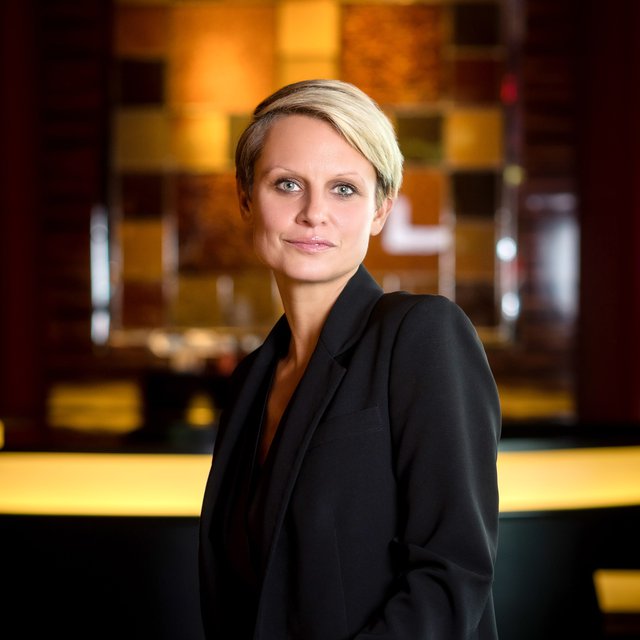 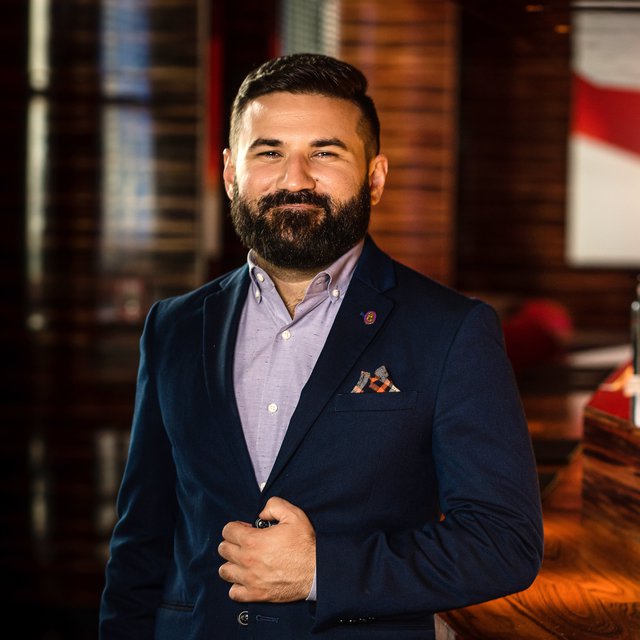 Michelin-starred Chef Alain Verzeroli has worked in many of the world’s most prestigious restaurants over his notable career. In June 2018 he joined Invest Hospitality to serve as Culinary Director for several of the group’s upcoming projects. Verzeroli created and oversees the concepts for Le Jardinier and Shun restaurants designed by award-winning French architect Joseph Dirand. Today, Verzeroli serves as Culinary Director for l’Atelier de Joël Robuchon and Le Jardinier brands.

Verzeroli was born in Vietnam and grew up in Paris. His culinary story began during his freshman year at Universite Paris-Dauphine studying economics. After his first dining experience at Michelin-starred Alain Rayé restaurant, Verzeroli was inspired to approach the renowned chef and asked to apprentice for him. Following a successful month-long apprenticeship with chef Rayé, he decided to change directions and pursue his passion which prompted him to drop out of business school. Verzeroli attended the acclaimed École Grégoire-Ferrandi’s École Supérieure de Cuisine Française (ESCF) in Paris, France.

Renowned for his exquisite and visually striking pastry creations, Martone serves as Executive Pastry Chef for Invest Hospitality, overseeing the dessert programs at the restaurant group's properties across New York, Houston, and Miami.

Renowned for his highly creative, whimsical, and delectable plates, Martone’s technical mastery allows him to combine aesthetics and flavor—resulting in desserts that are both visually stunning and delicious. He will often spend months conceptualizing and perfecting a dish, creating custom service ware and new techniques in order to execute his vision.

A native of Naples, Italy, Martone began his education at the Hotelery School in Naples, Italy, and later attended Instituto Superiore Arti Culinarie in Venice. He came to the United States to pursue his passion for pastry-making and attended the French Pastry School: Art de La Patisserie in Chicago, Illinois, the only culinary school in the country dedicated exclusively to teaching pastry technique.

Chef Martone has garnered numerous accolades over the course of his career. He received a James Beard Award nomination for Best Pastry Chef in 2015, was named one of the Top 10 Pastry Chefs in America by Dessert Professional in 2015, and won the 3rd Annual StarChefs.com International Pastry Competition in 2012. To see more of his stunning creations, follow @chefsmartone on Instagram.

Martone most recently created and opened Frohzen, an innovative ice cream shop in the Miami Design District adjacent to l'Atelier.

James serves as the Chef de Cuisine of L’Atelier de Joël Robuchon Miami. Upon graduating from Pennsylvania State University with a bachelor’s degree in Hotel & Restaurant Management, James moved to New York City to attend The French Culinary Institute. It was there that he learned the foundation of French cuisine from legendary chefs including André Soltner and Jacques Pépin.

After finishing school, James began working at the iconic Le Cirque. During his 3-year tenure, he worked his way up to Saucier. After leaving Le Cirque in 2010, James joined the 2-Star Michelin GILT restaurant in the New York Palace hotel, where he became immersed in modern cooking. At age 28, he took the position of Chef de Cuisine at Aureole, Charlie Palmer’s flagship location in New York City. The restaurant maintained One Michelin Star during his four years there. After that, James went on to become Executive Chef at Blenheim, a West Village staple known for its innovative farm-to-table cuisine, where he learned the importance of locality and proper sourcing of ingredients.

James joined the Bastion Collection group in 2018 as Chef de Cuisine of l’Atelier New York. He strives to apply his background of classic French Cuisine while maintaining a strong responsibility towards sourcing and experimenting with non-traditional flavors. He aspires to make this evident in Miami and is thrilled to showcase his dedication to the craft of haute cuisine.

Catra serves as the Head Baker for the Miami locations of L’Atelier de Joël Robuchon and Le Jardinier. Catra’s interest in baking was sparked at a young age by her father, and she quickly learned to read and execute recipes at the age of 6. After high school, Catra enrolled at Johnson & Wales’ Culinary Arts program to pursue her passion. In 2006, she landed an opportunity with the Mandarin Oriental in Bermuda, where she learned to make breads and desserts. Before joining the team at L’Atelier and Le Jardinier, Catra developed her skills at notable restaurants including Hillstone in Coral Gables, Greenstreet Cafe in Coconut Grove and Chef Jose Andres’ Bazaar Mar in Downtown Miami.

Sandie serves as the General Manager for L’Atelier de Joël Robuchon, Le Jardinier and Frohzen in Miami. She is native from France where she learned her craft from Michelin starred restaurants such as L'Arpège, Le relais Louis XIII, L'Astrance and Le Jamin to name a few. In 2001, Sandie moved to NYC to open Town restaurant inside the Chambers hotel. She then developed her career and her skills working in acclaimed restaurants such as Fiamma, Avoce and Masa. Having a background in the culture of both countries, Sandie grew a strong knowledge about food, wines and sake while her unconditional passion for the industry made her a skilled and fierce leader to her teams.

Santana serves as the Beverage Director of L’Atelier de Joël Robuchon Miami and Le Jardinier Miami. Prior to joining Invest Hospitality in 2019, Santana worked as the national beverage manager for the Turkish hospitality company D.ream, where he helped open restaurants across the US in cities such as New York, Boston, Dallas, and Miami. Recipient of multiple awards for his wine and bar programs, he is constantly searching for progress while honoring traditions related to his projects.